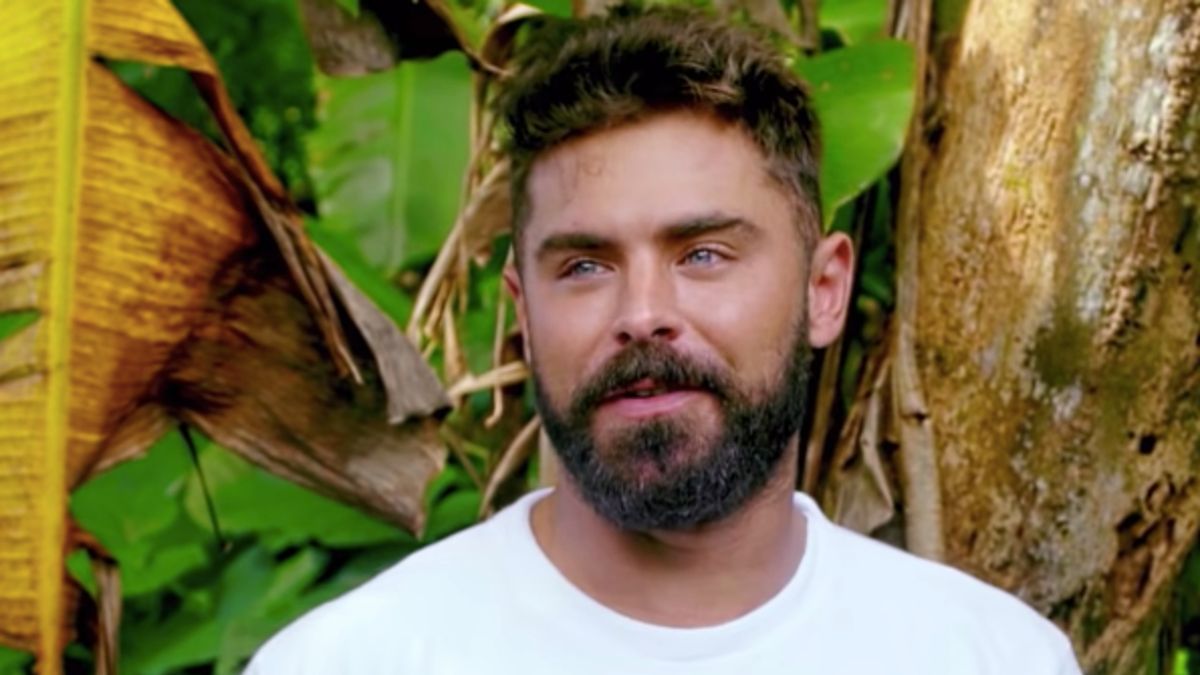 Zac Efron is a busy man these days. The actor is set to star in an upcoming wrestling movie, The Iron Claw, and has also weighed in on the idea of joining the MCU, among other projects. Now Efron is celebrating the release of Season 2 of Down to Earth with Zac Efron on Netflix, where he journeys to Australia and takes viewers on an adventurous and educational ride. And he has a furry friend to celebrate with!

The second season of Down to Earth with Zac Efron hit Netflix on November 11 and was on the Netflix Top 10 chart for November for about a week following its release. Despite the series not staying on the chart for very long, Efron is still as grateful as ever and thanked fans on Instagram for watching the show with a very adorable picture of him and a koala bear:

As if Zac Efron couldn't get more attractive, he goes and adds a koala! Of course, he wasn't just hanging out with koalas in Season 2 of his Netflix show, but I need more BTS pictures to go along with that trip. If we get a Season 3 of Down to Earth, I can only imagine what other wildlife animals the actor would be around!

It’s not surprising to see that Down to Earth with Zac Efron has been doing well since its second season released, as the Netflix docuseries won an Emmy in 2021. While it’s unknown whether this season will also earn some awards recognition, it seems like it’s already on a good path. Plus, who could resist a koala bear?

Meanwhile, even though Zac Efron is clearly busy with other projects, High School Musical fans are holding onto hope that he'll be ready to rejoin the Wildcats after hanging out with koalas. After The Greatest Showman star expressed interest in returning to the HSM franchise somewhere down the line, it's not impossible that he'll return to his Wildcat days in some form in the future. What better way than Season 4 of High School Musical: The Musical: The Series? Unfortunately, nothing is set in stone as of yet, but we can always hope and speculate.

As fans wait for a possible Season 3 of Down to Earth or the return of Troy Bolton, Zac Efron has been working on his physique for the upcoming wrestling biopic. Efron also left Hollywood, following in the footsteps of many other stars, and even has a unique setup. Luckily, leaving Hollywood as a home hasn't meant leaving the entertainment industry, and he doesn’t seem to be slowing down any time soon when it comes to movies and shows.

Watch Season 2 of Down to Earth with Zac Efron now on Netflix with a subscription!