The Voice's Camila Cabello Jokes About Sabotaging Fellow Coaches, But She May Not Be Laughing After Brutal Elimination 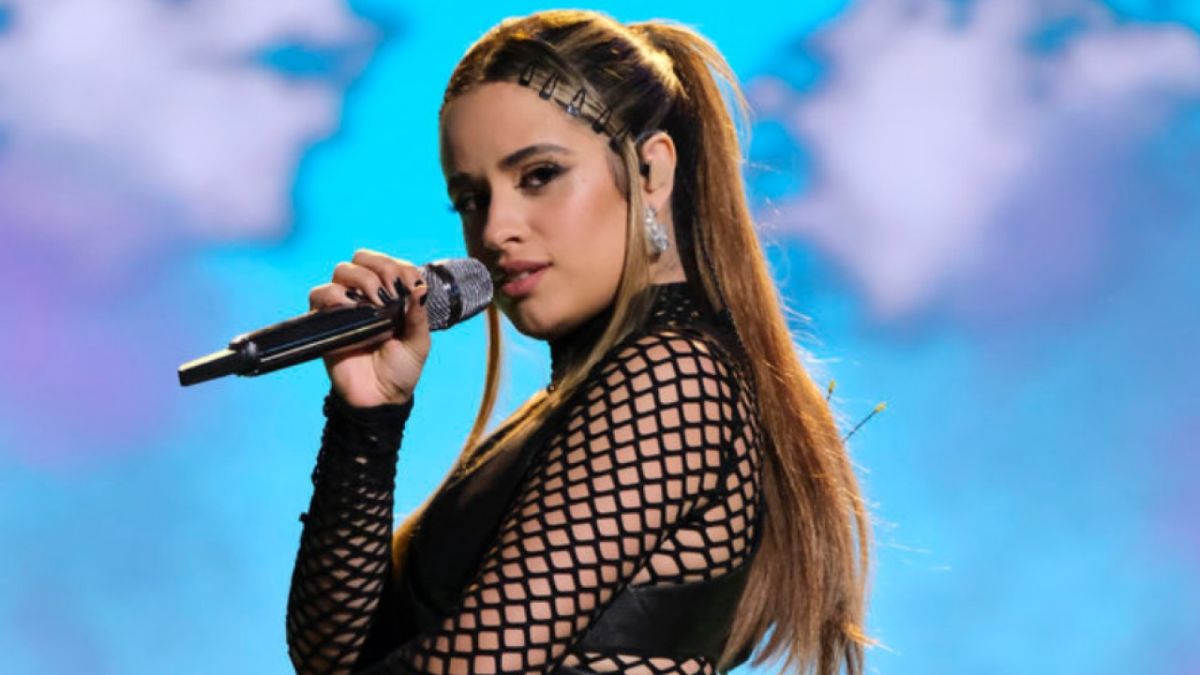 The Voice’s 22nd season is down to just ten artists after three more were eliminated in Tuesday’s results show that followed a night of emotional performances. Frontrunners like Gwen Stefani’s Justin Aaron continue to emerge in the live episodes, and the competition is as fierce as ever, with three weeks remaining before the competition’s 22nd champion is crowned. First-time coach Camila Cabello certainly seemed to be in the fighting spirit, as she joked at the top of the episode about the lengths she was willing to go to beat her fellow coaches. However, after a brutal elimination, the rookie may not be in a laughing mood any longer.

Carson Daly opened the November 22 episode by speaking to Camila Cabello, Gwen Stefani, and John Legend about the competition so far, as Blake Shelton’s team prepared to take the stage for a live performance with their coach. When the host asked the “Bam Bam” singer about what advice she’d been giving her three remaining artists, Cabello joked:

The comment garnered some laughs from her colleagues and the live studio audience, and I can’t help but think that those are actually not bad tactics to get under The Voice coaches’ skin. It’s a good thing she’d likely never follow through on such sabotage (won’t somebody please think of the goats?!), because it looks like Camila Cabello’s team has a tough fight ahead.

Two of Team Camila’s members — Devix and Eric Who — were sent home Tuesday, after being among the bottom four vote-getters from the Top 13 performances. That leaves Camila Cabello with just one singer, Morgan Myles, going forward into next week’s Top 10.

Gwen Stefani had quite a scare, too, as her team comprised the other two spots in the bottom four. Alyssa Witrado was eliminated from her team, while Kique won America’s Instant Save, advancing to the top 10 with teammate Justin Aaron.

That means it was a pretty stress-free night for the other coaches. All three of John Legend’s team members were voted through by America, as well as all four of Blake Shelton’s remaining singers. It seems Shelton’s fans are really showing up to support the longtime coach as he prepares to leave The Voice after Season 23, and I’m sure Camila Cabello’s “shut up Blake” has never felt more deserved.

How far will Camila Cabello and Morgan Myles be able to go in the competition? The singer/songwriter earned Blake Shelton’s stamp of approval with a country performance during the Live Playoffs, and now with Cabello being able to focus solely on her, Myles could definitely be one to watch over the next couple of weeks. If you want to see how it all shakes out, tune in to The Voice’s Top 10 performances at 8 p.m. ET Monday, November 28 on NBC, and see what’s in store for the new year with our 2023 TV schedule.