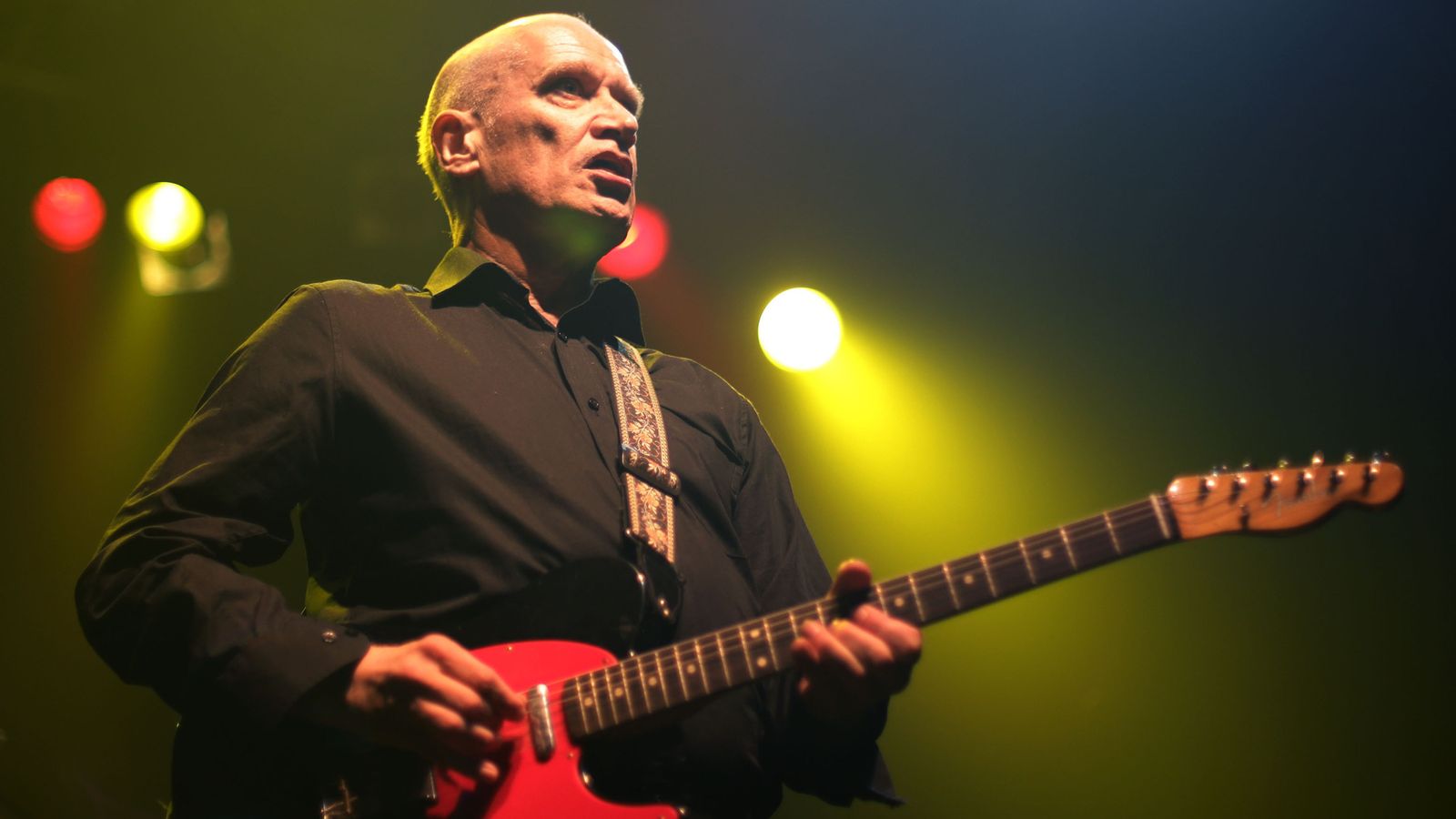 The singer-songwriter and guitarist was a member of rock band Dr Feelgood in the 1970s, joined Ian Dury's band The Blockheads in the 1980s, and also had a successful career with his own group The Wilko Johnson Band.

After being diagnosed with cancer in 2013 he collaborated with The Who's Roger Daltrey on an album called Going Back Home, which went to number three in the UK charts the following year. In an interview, he said he thought it would be the "last thing I ever did".

Game Of Thrones fans will also known him from his appearance as the mute Lannister executioner Ser Ilyn Payne in the hit series.

He died at home on Monday.

A statement shared on social media said: "This is the announcement we never wanted to make, and we do so, on behalf of Wilko's family and the band, with a very heavy heart: Wilko Johnson has died. He passed away at home on Monday evening, 21 November 2022.

"Thank you for respecting Wilko's family's privacy at this very sad time, and thank you all for having been such a tremendous support throughout Wilko's incredible life. RIP Wilko Johnson."

He had previously been diagnosed with pancreatic cancer but said in an interview with The Northern Echo in 2019: "It seems very unjust but I'm in the clear and feeling pretty healthy other than I'm missing a pancreas but apart from that I'm really fit."

He had recorded an interview with the Blues In the Night podcast which was released just days before his death.